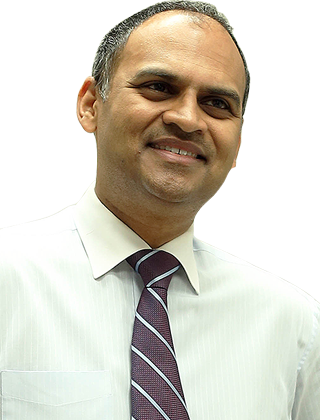 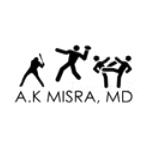 Follow up at month three - post tragedy in Japan, the link to the Daily Mail Online is Here.  We at Civil Air Patrol should study as much as we can about the excellent response to the Tsunami from our counterparts in Japan.

Additionally, the nuclear aspect of the event also appears to within control.  Their response was as good as it gets.

We are all aware of the incredible devastation that Japan has endured from the 9.0 Tōhoku earthquake and tsunami on Friday, 11 March 2011. The resultant tsunami caused the most amount of damage as evidenced by the photo link from ABC below.  When you look at the pictures you can review the before and after contrast by floating your cursor over the individual pictures.  The link is at the ABC site located here.

As a result of the tsunami, the Fukushima I and II nuclear power plant crisis has been the most precarious aspect to manage.  The earthquake/tsunami has most likely caused the most serious known breach of a nuclear power plant.  The situation remains very much a minute to minute event unfolding in real time as up to six reactors have been compromised, with the most serious being reactor 3 as it runs on highly toxic mixed uranium and plutonium oxide.

In March of 2008, I had the privilege of visiting Japan for nearly two weeks.  While visiting, it quickly became evident that Japan was seemingly, very well prepared for these type of disasters, quite possibly even more so than us in America.  The Japanese people are incredibly and impressively orderly as well as organized and the nation has a civil defense force that I saw in action doing drills near Hakone (not far from Tokyo).  As Japan has no formal military due to Article 9 in their constitution, they rely exclusively upon what is known as the “Japan Self-Defense Forces” or JDSF.  Their commensurate  arm of this to our USAF is known as the Japan Air Self Defense Force, or JASDF.

Currently the JASDF is pouring water over the breached nuclear power plant reactors in a dire attempt to cool down the reactors and the spent rods pool.  They are utilizing water drops from helicopters to prevent further nuclear fallout as radiation leakage has already happened.  Now it is a race to curtail that leakage as best as possible.  All branches of the JDSF, and numerous Search and Rescue agencies are working feverishly to recover the deceased and make as many rescues as possible of which there have already been some miraculous ones.  At this point in time the situation is bleak, and there is seemingly an indefinite amount of work to do.  102 countries of the world have offered their assistance to Japan, however a signal of how much Japan has their act together is that they have declined the overwhelming majority offered, accepting the help of only 15 nations.  Perhaps because Japan is a first world nation, they have not requested any money.

In time, we will be better able to study the response as this crisis winds down.  For now, let us closely monitor the situation and learn as much as we can, as such events are just not possible to prepare for.  American's have a lot to learn from the Japanese as they are responding well and as best as could ever be expected or hoped for.  If nothing else good comes of it, we should review the results of their efforts to address areas wherein we can improve our readiness should we ever be called into action on a scale greater than exceeds our training.